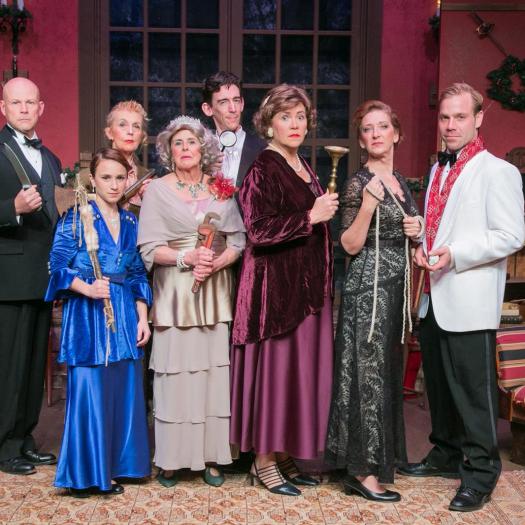 Originally built in 1902, the theatre served as a Black Adventist Church until membership dwindled and it was disbanded in the 1960s. In 1973, a group of artists formed The Creative Arts Center of New Milford, Inc. with the goal of presenting not only theatre but a variety of artistic events. As time wore on, "The Little Theatre" focused more and more on what it did best and in 1992 was re-named TheatreWorks to more accurately reflect the company and its mission.
The TheatreWorks Kids Programs offer extraordinary theatre experiences that educate, challenge, and inspire young people. Led by theatre professionals, TWKids encourages creativity, collaboration, and active imaginations in a fun and welcoming environment.
Class Info
Web Service