The Clancy Tradition with Ashurst Academy of Irish Dance 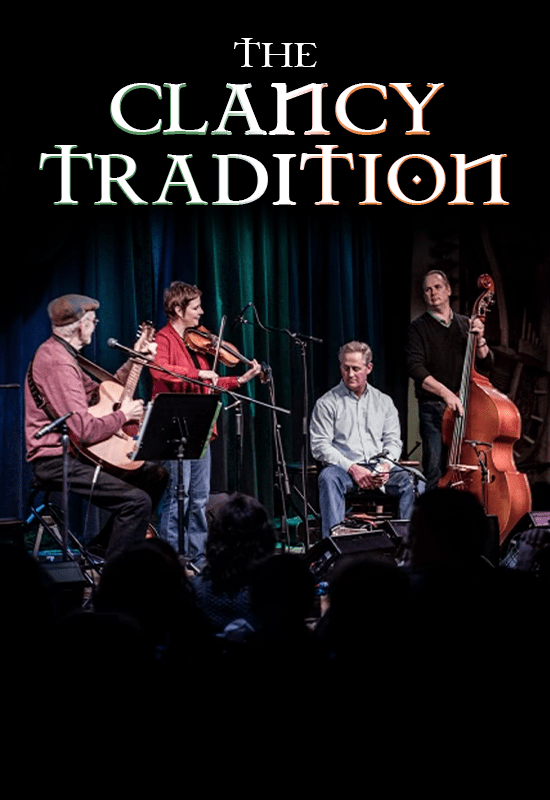 The Clancy Tradition is a multi-generational family band with roots dating back to 1950s Ireland, where members of the Clancy family played at country dances and concerts throughout Ireland. Those legendary parties of the old country would carry on in the new world, when in 1960, the three brothers Pat, Eugene and Brendan Clancy departed for the United States and reformed as The Irish Ramblers, touring the States and recording an album “The Patriot Game” for Elektra Records. Today the musical legacy lives on in the next generation, with The Clancy Tradition ft. Eugene Clancy on guitar and vocals, Rosemary Clancy on fiddle and mandolin, Mike Melanophy on button accordion, John Clancy on bass and Brendan Dolan on piano. The ensemble’s sound is rooted in the traditional Irish style, although the groups’ repertoire is peppered with French waltzes, American folk songs and Scottish influences.
Please help us keep this calendar up to date! If this activity is sold out, canceled, or otherwise needs alteration, email mindy@kidsoutandabout.com so we can update it immediately.